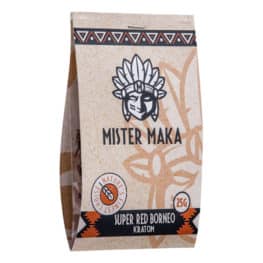 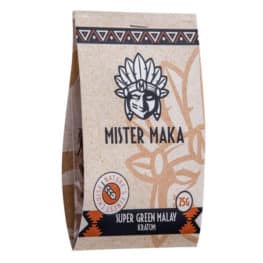 A popular strain in the market, the Green Maeng Da Kratom is usually recommended for newer users. Originating from South East Asia, the herb has found its way to different areas like Bunut, West Kalimantan, Thailand, Indonesia as well as Hong Kong. It has been used by farmers who claim it relieves pain, cures ailments as well as improves ones cognitive skills. Though less popular than the red and white stains, it is preferred since it has less side effects and its digestion is easier.

The green maeng da kratom is a mild strain when compared to other strain but it is a common supplement for normal ailments. Their effect is generally milder in comparison but is much preffered by regular consumers. It is a natural sedative that helps users with sleeping disorders or those who need to relax. If taken in huge amounts, it may have some negative effects on the user including liver damage, a change in bowel movements as well as urination. It also gives the user chills, vomiting and nausea like symptoms, dry mouth, and in some weight loss and pain in the muscles. It is recommended that users take it in prescribed amounts.

The Green Maeng Da is a stimulant, giving the user energy to stay alert fir hours on end. The levels also don’t fluctuate meaning for at least six hours you can work continuously on a given project till completion. It also has medium mitragynine levels that help in balancing stimulation and anxiety levels in the user making it highly recommended for new users. The balancing not only works for anxiety levels but also boosts the user’s moods at a balanced rate giving the user the desired clarity when they are in situations that may trigger their anxiety and helps calm them. Depression patients could use them as mood boosters. The green maeng da also works wonders for people with anxiety, and given its nature, balances out the user’s moods, allowing them to relax and feel at peace.

The green maeng da also boosts cognition in the user. Due to alkaloids present in the plant, their reaction with the receptors in the brain boosts concentration levels as well as giving the user improved focus. Over thinkers are given some form of relief as they can focus on the task in hand, which in turn helps increase productivity. Patients with chronic pains also use the plant due to its pain relieving properties. As it improves ones mood and energy, the green maeng da plant has been used even by indigenous societies for ages as a pain relieving medicine, relieving discomfort, aches and pains of the people and generally a preferred alternative to other healing methods.

Each users health, weight, age determines the correct dosage to be taken. For some it is taken as a green herbal tea. New users are advised to start with small doses of 2-3grams with slimmer people lowering that to 1-2 grams.

Regulars are allowed to add a gram for the sedative effect to take hold. Ultimately users tend to find their balance but are always advised to start with a small dose and give it time.

Exemptions on its use

Mixing it with caffeinated drinks and cough syrups is problematic. Syrups may contain codeine and other substances that when mixed with the kratom becomes a cocktail which tends to mimic the effects of alcohol. 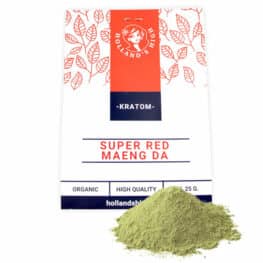 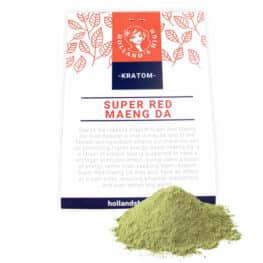 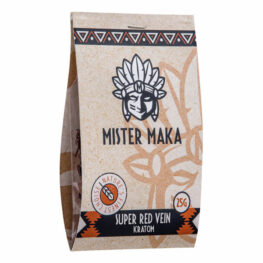 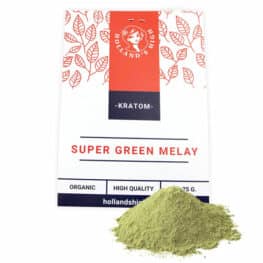 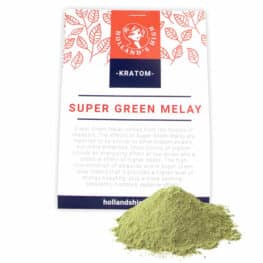 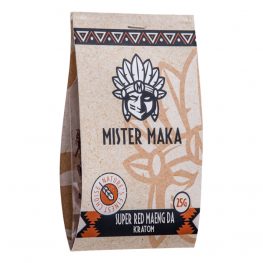 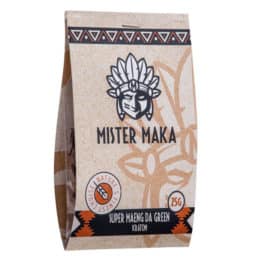