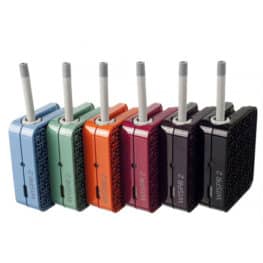 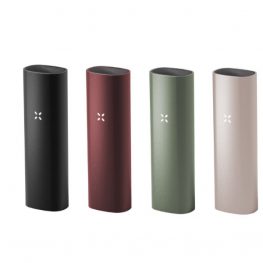 Featuring unsuspecting white flowers, the Mimosa hostilis tree contains the illustrious entheogen DMT. With the highest concentrations found in its root bark, shredded Mimosa hostilis can be incorporated with MAO inhibitor Banisteriopsis caapi to create a base for the potent ayahuasca brew.

Mimosa Hostilis is a perennial tree native to the Northeastern part of Brazil. Renowned for its root bark, the tree contains high levels of the potent DMT compound, with potent psychedelic effects. It is also known as Mimosa tenuiflora or Jurema and is the only plant known to produce an orally ingested brew with effects similar to Ayahuasca.

When used with Peganum Harmala, Mimosa Hostilis makes a psychedelic tea known as anahuasca, a tea similar to ayahuasca. The result of ingesting the tea is a mental and physical purification, the lasts up to four hours. Although it is potent, the four-hour connection with the imperceptible is not as powerful as that of the famed ayahuasca. Depending on the user’s experience, the intensity of this trip may vary, with beginners finding it intense and unforgettable.

Mimosa Hostilis causes a change in one’s interpretation of reality, alongside heightened senses. You will experience vivid visions as Mimosa Hostilis takes you into a whole new dimension. Not all users experience these intense trips, others may experience dizziness, vomiting and diarrhoea. When used as incense, the bark causes psychedelic experiences that last to a maximum of 15 minutes.

Shredded Mimosa Hostilis is packed with a host of benefits to users. Notably, it is known to possess anti-ageing properties for people who want to slow down ageing. When used as a powder, it stimulates the production of new cells, and by extension the damage of existing skin cells. The antioxidant properties guard the skin against premature ageing and also leads to skin hydration as a result of Xylose. The highly regarded barks of Mimosa, are also known to treat wrinkles, maintain healthy hair and promote skin beauty alongside many other cosmetic benefits.

Due to its anti-inflammatory and antiseptic properties, it is also used in treating dental pain and can be applied in treating gum abscesses. Besides, the plant has a variety of cognitive benefits including clear-headedness, relaxation, energetic bursts and improved activeness.

The most preferred ways of consuming Mimosa Hostilis are by smoking the dried leaves or ingesting the anahuasca brew made from it. However, for stronger effects, users prefer using it with an MAO inhibitor. Shred and crush the Mimosa Hostilis roots and brew them in vinegar without boiling. Afterwards, remove the roots, add water and await evaporation to occur, leaving behind a small amount of liquid. The taste and smell of these liquids force some users to add egg whites before drinking. Additionally, crush seeds of the Syrian rue and mix with Mimosa brew.

A low dose of anahuasca contains five grams, while a high dose contains fifteen grams. For novice users, start with a small dose and progress gradually, since the effects are overwhelming at first. Experienced users may take up to 15 grams, and exceeding the amount causes unforeseen side effects. Being dose-specific, users may encounter the following on exceeding the dose; vomiting, diarrhoea, hallucinations, insomnia, paranoia, stress and anxiety. 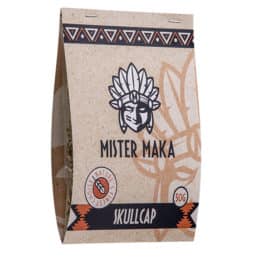 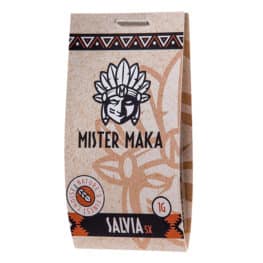 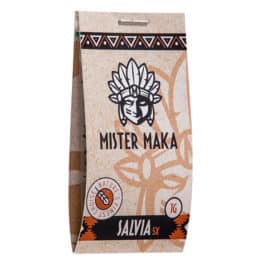 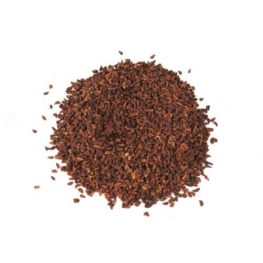 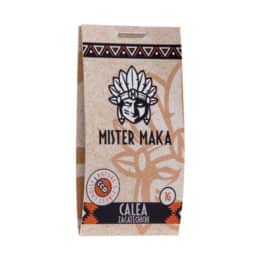 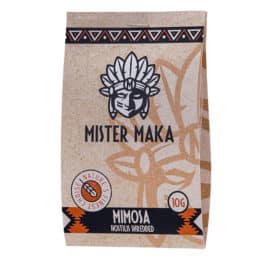