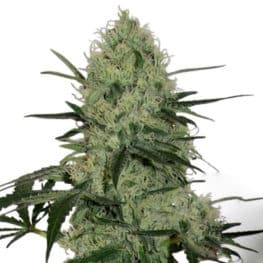 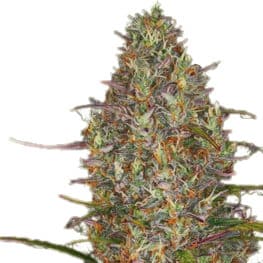 Chacruna is a popular additive to the famous ayahuasca brew. In the presence of MAOIs, Mister MAKA chacruna transforms the everyday into the spectacular. The perennial chacruna shrub is an age-old additive to the ayahuasca brew. Containing the tryptamines DMT and NMT, chacruna is prepared in concert with Banisteriopsis caapi or another MAOI to make DMT orally active. Although it is non-psychoactive when used alone, chacruna is a potent ingredient in ayahuasca, encouraging a highly psychedelic experience when consumed.

Chacruna is a shrub belonging to the Rubiaceae family. It goes by several names including, Sami Ruca, Kawa and Psychotria Viridis. The Chacruna plant is native to the Amazon forest and also grows in parts of Central America and Cuba. Characterized by small, and greenish flowers, Chacruna trees have a woody trunk and grows up to ten feet tall. Its long and narrow leaves are elliptical shaped and carry high potency levels thus a variety of medical benefits.

When mixed with Banisteriopsis caapi, Chacruna is a key ingredient in making the psychoactive Ayahuasca brew. It provides users with a range of effects such as feelings of euphoria, hallucinations, fear, paranoia and gastrointestinal symptoms. Moreover, DMT, a natural entheogenic found in Chacruna leaves, induces spiritual experiences because it contains psychoactive properties. Ingesting the potent herb causes these effects within an hour of usage, and they may last up to a maximum of six hours.

Due to its rich content of natural compounds, Chacruna has several health benefits to users. Different tribes use parts of the plant such as berries, roots, flowers and leaves to achieve the desired medical benefits. Chacruna mixed with Banisteriopsis causes improved brain health. As a result of DMT and beta-carbolines, the mixture protects and restores parts of your brain by reducing inflammation and oxidative stress. Research also shows that the mixture leads to high levels of BDNF, a protein used in the survival of nerve cells and neutrons.
Additionally, Chacruna improves a person’s alertness and mindfulness and was taken by traditional hunters before their expeditions. In this state, stress levels are reduced and decision making is swift and fruitful. Apart from these mental health benefits, Chacruna also alleviates lung congestion, especially during colds. It cures dysentery, treats insect bites, induces vomiting and improves breathing.

Usage and Dosage of Chacruna

Chacruna can be used in several beneficial ways and forms. However, the most common way is through the hallucinogenic brew known as Ayahuasa. It is the result of boiled Chacruna leaves combined with crushed B. caapi stalks in water. Water Is later removed and replaced with plant material, thereby forming a highly concentrated tea. Apart from the drink, the Chacruna leaves can be dried and smoked due to their inherent psychedelic properties. Several supplements and products also use Chacruna in varying quantities, in a bid to provide users with certain results.
There is limited knowledge on the specific dosage requirements when using Chacruna. However, controlled amounts of the plant are advisable for maximum benefits. Disregarding accepted amounts of Chacruna comes with its fair share of problems and side effects. They include anxiety, nausea, diarrhoea, nausea, panic, paranoia, hallucinations, aggressiveness and at times death when ingested amounts are extremely high

Limited research on this topic leads to scanty findings on precautions and warnings when using Chacruna. However, Chacruna is known to react with several herbs, medications and conditions. Therefore, when using anti-depressants, weight loss pills, psychiatric drugs and cough medications, it is advisable to avoid using Chacruna. Depending on one’s health and health condition, the usage of Chacruna may result in adverse reactions and you should consult a qualified doctor before consuming products containing Chacruna. 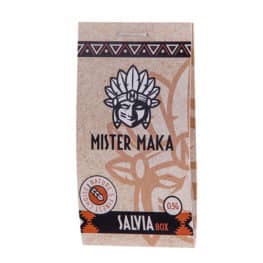 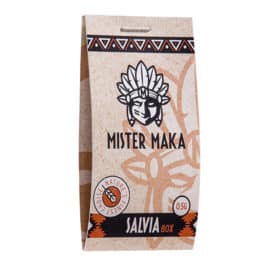 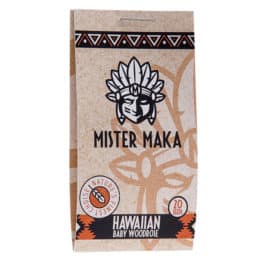 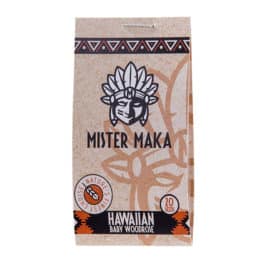 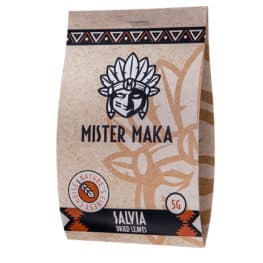 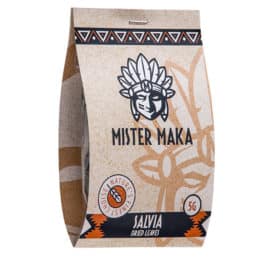 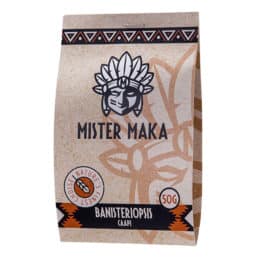 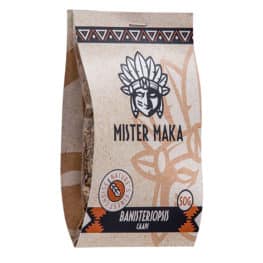 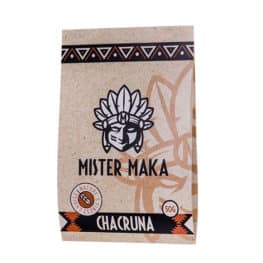