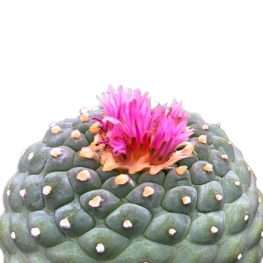 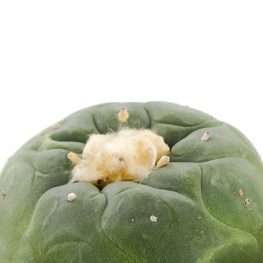 Peyote multi-head or bunch are Peyote desert plants with a few Peyote balls in a pot. After some time, this group of Peyote will develop into huge round wads of Peyote cacti. The Peyote contains substantially more Mescaline than the San Pedro and is in this manner a more grounded psychedelic drug. This potency implies you also need fewer cactus to appreciate an astonishing excursion. How about bringing this cactus sensation into your garden and getting to experience a trip whose tip is equivalent to a whole journey from another psychedelic. Order your grow unit today from Hollands High Webshop!

Peyote is one of the most seasoned hallucinogenic cactus on the planet. Peyote desert plants have been found in burial places and are symbolism in caves tracing back to 4000 BC. The Aztecs worshipped and regarded the sorcery of the Peyote cactus. Later in ingestion, the client would be in touch with the heavenly and ready to speak with their predecessors. Additionally, utilised the Peyote for profound self-satisfaction and for identifying or helping sicknesses and illnesses. Peyote is more powerful than San Pedro and was utilised over 5500 years ago by Indigenous Central American groups like the Mexica, Huichol, and the Navajos.

In the sixteenth century, Spanish conquistadores prohibited its utilisation, and ongoing history turned into a jeopardized species due to overharvesting and an absence of regular living space. Fortunately, this psychoactive cactus figured out how to make due and is presently promptly accessible once more!

Since it contains Mescaline at proportions that dwarf levels in other cacti, effects are not specific. For first-timers, you’re advised to invest in familiar surroundings, on a clear head, and someone with a track record in Peyote travels. The effects may include:

The kit’s contents will help you avoid the hassle of inconsistent supply and fluctuation in quality. Illuminate your garden by using the Peyote Cluster Kit from Hollands High Webshop.

How to grow Peyote Cluster

The Peyote Cluster (Trichocereus peruvianus) cactus is best developed in a cleaned blend of sand, perlite, and rock (or peat).
Clean and disinfect the developing compartment. Make sure to add tiny seepage openings in the grow box to lessen the chances of over-watering.
The climate ought to be sticky and ambient around 23 °C (73 ºF); however, don’t put the developing medium straightforwardly on a warmer.
Try not to allow the youthful cacti to reach out to coordinate daylight; fluorescent lighting is crucial for the initial three months.
Solely after the cacti are a year old, would it be advisable to set them in direct sunlight

The Substance Mescaline in the Cactus can be hazardous for wellbeing when joined with specific medications, liquor, or MAO inhibitors. Do you utilise prescriptions? Continuously consult your primary care physician first and read the bundle flyer of your drug to forestall wellbeing hazards. Additionally, don’t utilize the Peyote on the off chance that you are mentally unstable.

Be the first to review “Peyote Cluster” Cancel reply 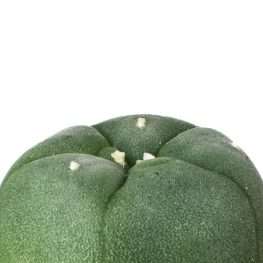 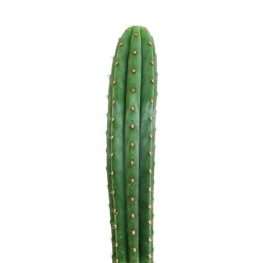 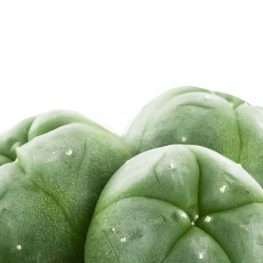