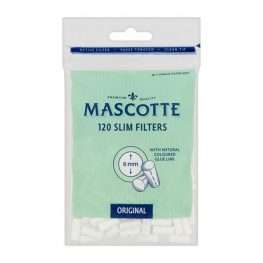 Mascotte slim filters original €1.95
Back to products
Next product 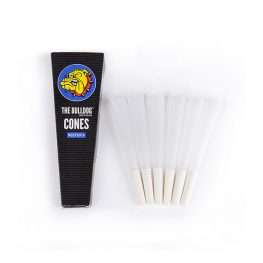 The Bulldog cone is 18 cm low and has a 5.8 cm tip. These cones are perfect for those who struggle with the art of rolling a joint. They are easy to use, all you have to do is fill the cone. 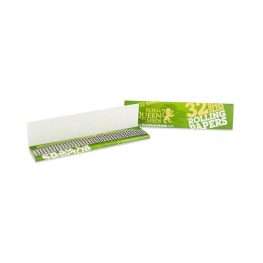 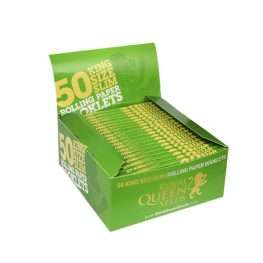 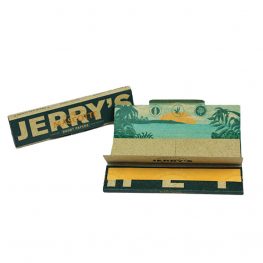 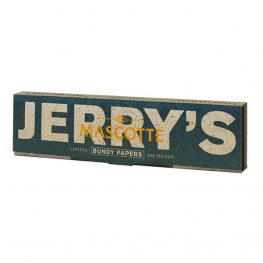 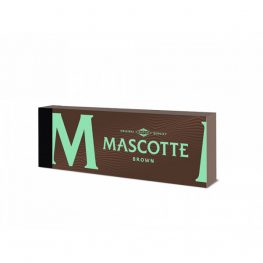 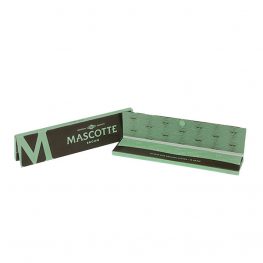 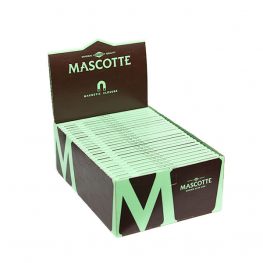 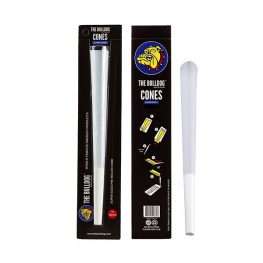