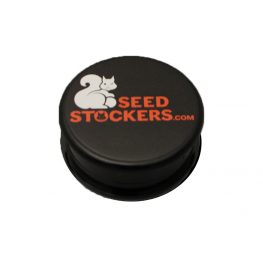 Acryl grinder Seedstockers €2.50
Back to products 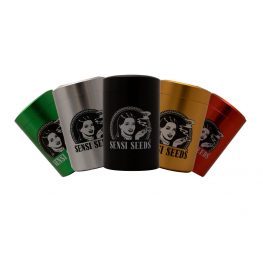 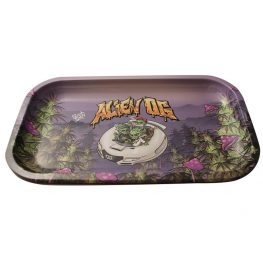 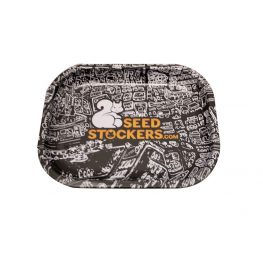 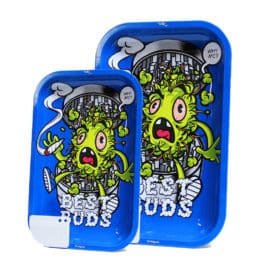 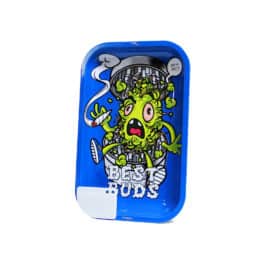 Why me Rolling tray 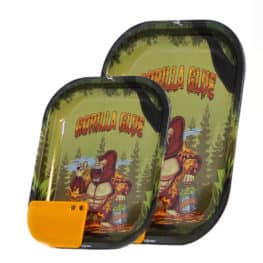 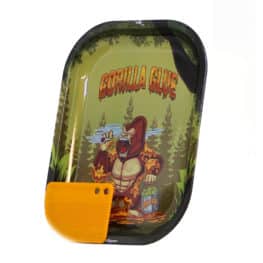 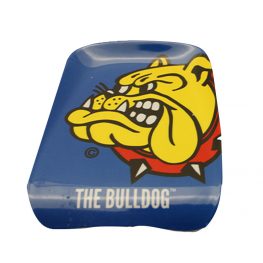