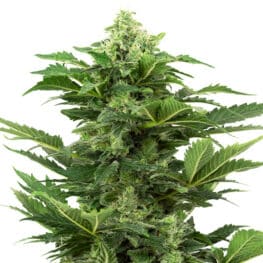 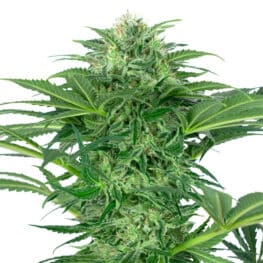 Black Lights CBD is a cannabis strain that delivers high CBD content without compromising on the THC levels. It comes packed with a 2:1 THC to CBD ratio, with THC levels of between 12% and 15%. It will deliver deeply relaxing effects with some cerebral uplift, complemented by delicious and fruity scents. The strain has average flowering durations and grows best in temperate environments. Anyone after CBD but does not mind getting high will love her.

Black Lights CBD is an improvement to Black Harlequin. This parent strain boosts the top-quality genetics of famous CBD strain Harlequin and Black Domina. Breeders at Sensi seeds decided to add award-winning Northern Lights #5 to the blend, and the result was a strain with high CBD content and THC. It is an Indica/Sativa/ruderalis hybrid with auto-flowering characteristics.

While the strain promises to deliver substantial CBD content, it does not compromise on the THC. It comes packing a 12% to 15% THC that offer a typically Indica high. You will start to feel your muscles relax as the body high knocks. While the relaxation is intense, it does not overwhelm the user thus, the possibility of getting couch-locked is zero.

Furthermore, the Sativa side of the strain will make an appearance through mild uplifting sensations. The cerebral high will feature mental calm and some euphoria. The effects, when combined, offer medicinal advantages to the user. The body high is known to relieve pain and muscle tension. When used in high quantities, it could also help people dealing with insomnia and restlessness.

Black Lights CBD is an ideal evening strain to wind down the day and treat ailments that require cannabidiol.

Black Light CBD grows in a bushy and dense manner, with numerous side branches and features wide coloured leaves. During the flowering duration, the plant will stretch its knots to make room for huge and long thick nugs. The nugs will dot the side branches and main cola.

When growing, Black Lights CBD will emit subtle, delicious and fruity scents. It enables anyone who wants to practice discretion cultivation. The taste will resemble the smell featuring clear fruity notes and great intensity in the mouth. It is smoke that will make you crave more of the strains buds.

Black Lights CBD is an auto-flowering strain whose growth is not affected by the amount of light they receive. It is easy to cultivate and will treat both new and experienced cultivators fairly. She does not grow tall and is perfect for individuals with limited spaces. Furthermore, the plant will flourish in different conditions with different cultivation techniques increasing the yield.

Black Lights CBD is the perfect strain for anyone looking for a medicinal strain and does not mind getting high.

Be the first to review “Black Lights CBD” Cancel reply 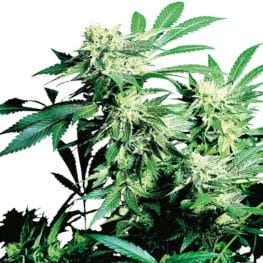 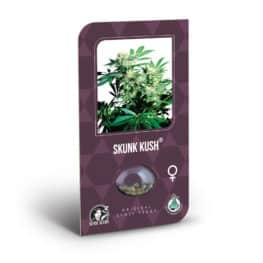 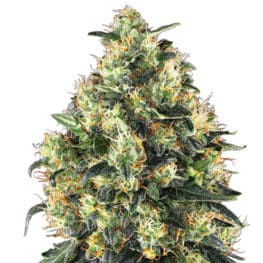 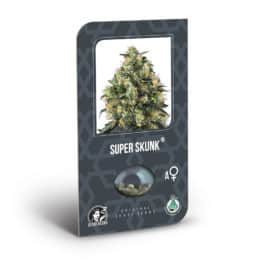 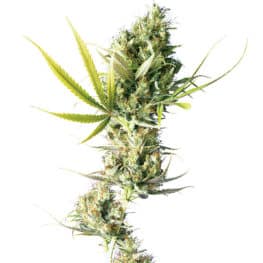 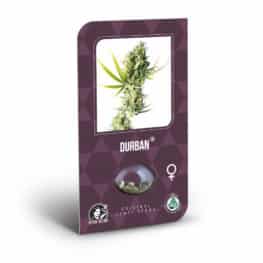 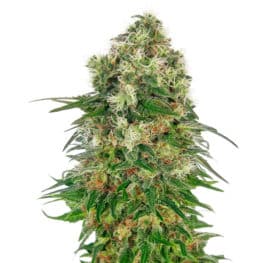 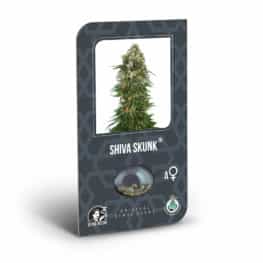 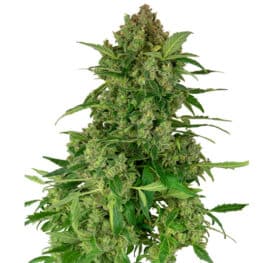