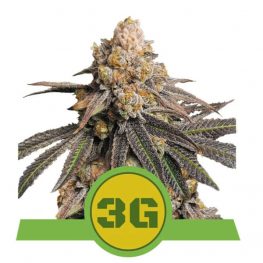 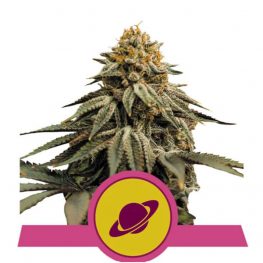 If you are among the many cannabis users who know about THC and CBD, you ought to know about the other psychoactive element found in cannabis. Royal THCV from Royal Queen Seeds boosts a balance between THCV and THC that delivers a clear, motivating, uplifting high backed by 7% THC and 7% THCV. It is a Sativa dominant strain with a relatively short flowering period and heavy yields of up to 475 grams per plant outdoors. It is easy to grow indoors and outdoors. Buy your Royal THCV from our Hollands High Webshop today and enjoy discreet worldwide shipping.

The genius breeders at Royal Queen Seeds hit the jackpot with their newest strain, Royal THVC. They introduced a rare cannabinoid to the cannabis community through continuous crossbreeding attempts. Therefore, they settled on a pure African Sativa and the well known Durban Haze, which they hybridised to create a 95% Sativa and 5% Indica strain. The product packs 7% Sativa and 7% Indica cannabinoids.

Royal THCV’s high features mind-blowing, soaring, cerebral roller coaster rides. Upon using it, you can expect to feel focused and highly inspired, with energised euphoria awaiting those who take time for themselves on their journey towards discovery. It offers a clear and uplifting mood, ideal for anyone looking to dive into a creative task.

The strain also has some medical benefits, like using its happy and relaxed feeling as an anti-stress tool. So it is possible through smoking Royal THCV for those who suffer from anxiety or depression because of this relaxing nature. The motivating high is sure to boost the moods of the saddest person. It is a happy smoke.

The physical appearance of the plant resembles that of most Sativa strains. The plants grow tall to above-average heights and feature side branches covered in dense nugs during flowering.

Royal THCV has an earthy and herbal flavour. Its smoke strongly strikes the tongue with a unique blend of fruity and floral overtones. Most users find it relaxing or sweet depending on their perspective for this type of smoke flavour profile. It is not harsh to your throat/lungs, which makes it easy to put down once lit – making getting these Ladies ready before time runs out all worth it!

Royal THCV is an independent grower that performs perfectly in various environments. The strain grows indoors and outdoors without asking much from the grower. But, you need to feed the plant with the usual nutrients and water alongside supports for the tall height. Then, it flowers in a few weeks to deliver a bountiful harvest.

What you should expect;

Be the first to review “Royal THCV” Cancel reply 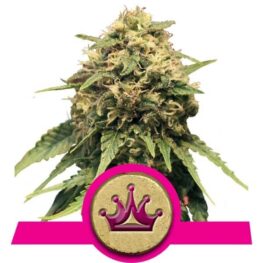 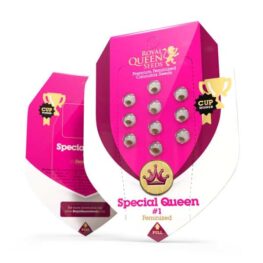 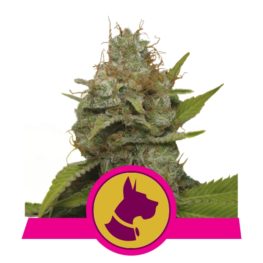 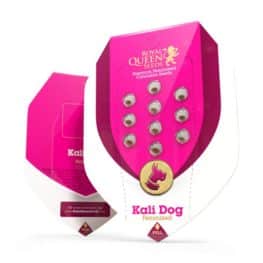 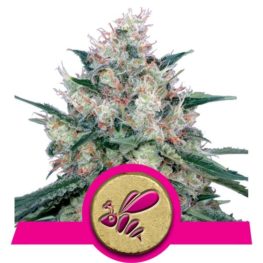 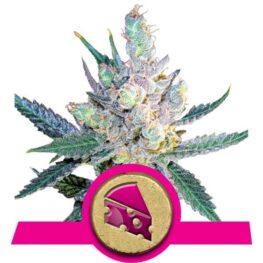 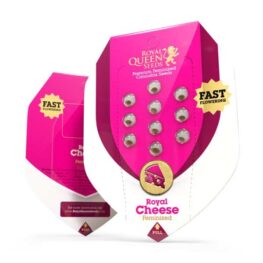 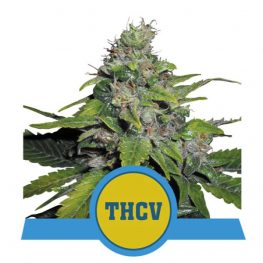