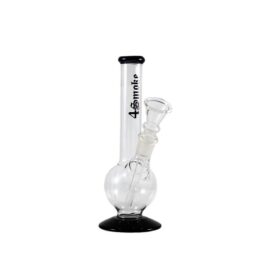 Without work. Are you a fanatic of relaxing Indica strains that make you feel like there is nothing else to be done that day? Sin Tra Bajo Auto is the strain to make you sluggish and comfortable wherever you are sitting. She is an auto-flowering that will flower fast to offer the grower hefty harvests. She grows short, ideal for discreet growers who will benefit from her ease of planting and caring. She provides medical benefits and a relaxing body high. Order your seeds today and enjoy a cosy smoke.

Sin Tra Bajo Auto is an almost pure Indica created by Barney’s Farm. In a quest for pure Auto-flowering Indicas, the breeders picked their pure Afghan Mazari Indica that they crossbred with advanced Lowryder #1. The product was a short growing strain that will grow to produce relaxation-inducing buds. She has 90% Indica and 10% Sativa genetics.

Sin Tra Bajo Auto gives up her secrets through her name. The name is a Spanish slang term that means ‘without work’. The smoke from the strain will make you feel like you have no more work to finish. The effects are fast and will hit hard a few tokes into your session. A warmth will rush to engulf your body, and your muscles relax, making a general body relaxation.

The strain will render you lazy and calm. You become sluggish as you sink into the sport you are sitting in as a cheerful wave hits your mind. The effects can be overwhelming to novice users, and they are advised to go slow. She is perfect for evening use when you have nothing to do and perfect for winding down the day. Her medical advantages include inducing appetite for patients and sleep for individuals dealing with restlessness and insomnia.

Sin Tra Bajo Auto is an almost pure Indica that will grow to show Indica characteristics. She will grow short and will feature a bushy appearance characterised by numerous side branches. After flowering, the side branches fill with heavy buds with a seductive aroma.

On the grow room or op, the strain will emit attractive scents of toffee. After drying, curing and lighting the buds, they will emit the same toffee aroma with earthy and herbal undertones. The taste will feature citrus flavours with fresh fruit undertones.

Sin Tra Bajo Auto is an easy strain to grow thanks to her hardy genetics. She has a relatively short flowering period and will do well indoors and outdoors. She will need some pruning to allow air circulation and light to the lower branches but will not need much of your attention.

What you should expect:

Break reality with this miracle of a plant that was born suddenly. 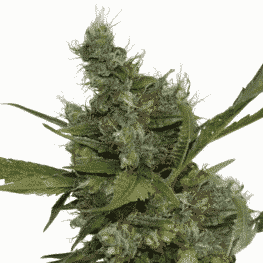 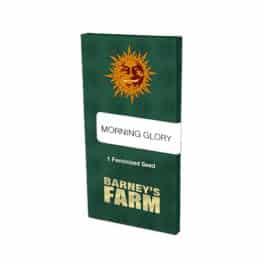 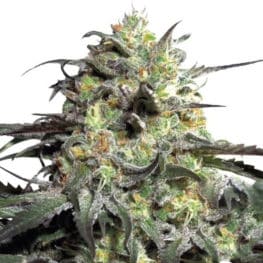 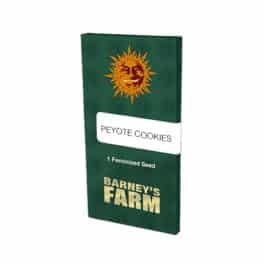 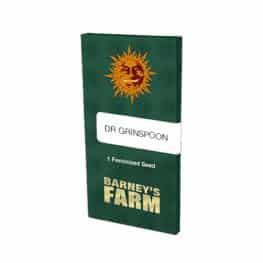 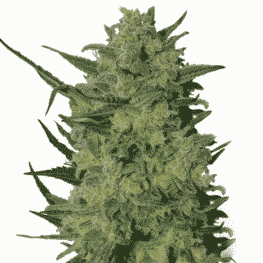 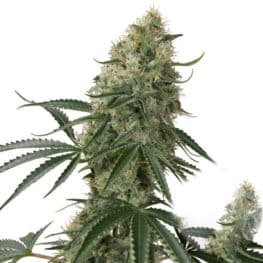