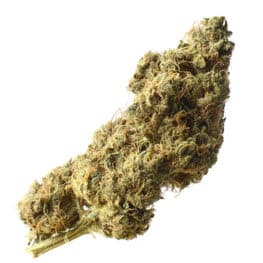 White Choco Haze €45.00
Back to products 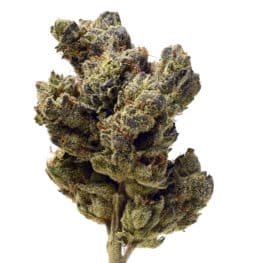 Welcome this world-famous and leading strain into your grow room. She is among the new additions to the Amsterdam genetics catalogue. She is a potent Sativa-dominant strain which is a favourite in Amsterdam coffee shops. She comes laden with 25 % THC levels and gives a compelling psychedelic head high. Amnesia Haze also has a pristine herbal fragrance with some traces of citrus. She is best used during the day. Buy Amnesia Haze cannabis seeds from Amsterdam Genetics online at HollandsHigh!

To come up with this lady, breeders at Amsterdam genetics used the genetics of three strains. They settled on Afghani Hawaiian, Jamaican and Laos cannabis strains. The three parents have been on the scene for a while and have grown to be popular. By hybridising their genetics, they came up with the amazing Amnesia Haze. She gives an incredible cerebral high.

With THC levels that can reach 25%, this lady is no joke. She is fast and delivers a strong punch. It gives a cerebral high that will make you feel happy. The euphoria that follows is characterised by mood elevation and a good feeling about oneself. The effects are uplifting to the user, and they may find themselves smiling and giggling at the slightest things. She has no effects on the body, meaning you do not have to worry about being overwhelmed.

Some of the effects rendered by Amnesia Haze have some medicinal benefits to the users. The uplifting and mood-elevating characteristics are ideal for individual dealing with stress and depression. Likewise, she is the ideal strain to use during the day as she gives a boost to the user’s motivation and inspiration. She should be taken with care though, as she could blow your mind out of your body, figuratively, of course.

Flavour and Aroma of Amnesia Haze

High THC levels are not the only thing this lady packs. She is also popular due to her scents and taste, which are top-notch. While using her smoke, you will experience outstanding marijuana aftertaste notes like floral, herbal and pine. You will also feel the undertones of citrus that combine to give a mouth-watering and satisfying smoke. You will not want to put her down.

While she is not the fastest-growing cannabis strain, Amnesia Haze is not hard to cultivate. She will need little of your attention and the normal nutrients and light needed to grow and flower. She will have a 9 to 10-week flowering period, after which the grower is rewarded with medium yield. She will do well both indoors and outdoors and grow to medium heights in both situations.

Be the first to review “Amnesia Haze” Cancel reply 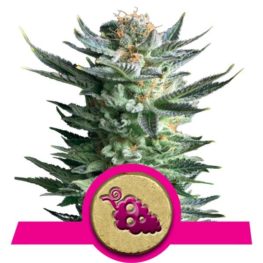 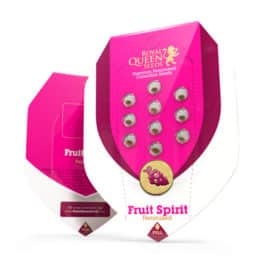 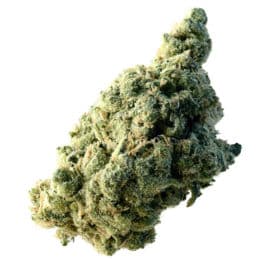 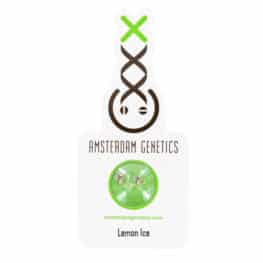 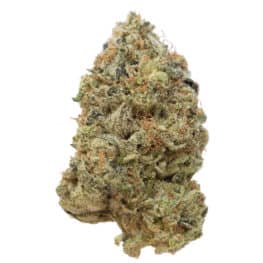 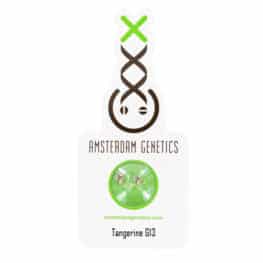 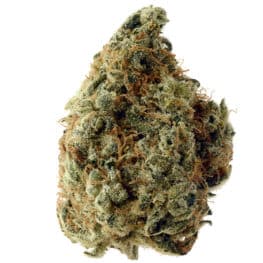 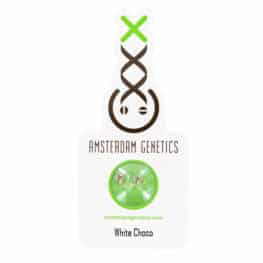 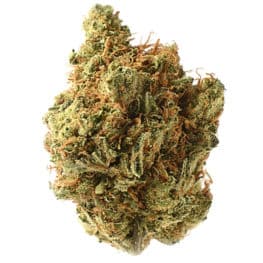