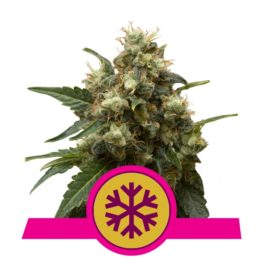 If you have had the more balanced version of AK 47, AK 020, you are sure to fall in love with AK 020 auto-flower. The only difference between the two is that AK 020 is an auto-flowering strain. Her high is characterised by tranquil moments of rest and lessening stress. She is also rich in contrasting tastes of sweet and spice. Buy AK 020 Autoflower cannabis seeds from Amsterdam Genetics online at HollandsHigh!

If you have had the more balanced version of AK 47, AK 020, you are sure to fall in love with AK 020 auto-flower. The only difference between the two is that AK 020 is an auto-flowering strain. Her high is characterised by tranquil moments of rest and lessening stress. She is also rich in contrasting tastes of sweet and spice.

AK 020 auto-flowering is the outcome of the hybridisation between the genetics of three well known and respected strains together with ruderalis. The breeders at Amsterdam genetics crisscrossed the globe and finally settled on Colombian, Mexican and Afghan strain to come up with this masterpiece AK 020. After its release and love from wed users, they thought why not make it easier for everyone to grow and use. They decided to add ruderalis genetics to the strain, and thus AK 020 auto-flowering was born.

AK 020 auto-flowering has the same effects as the parent strain AK 020. Upon inhaling her smoke, you will start to experience a wave of relaxation running through your body. You will feel like a warm blanket has been thrown over your body. A few minutes later, you will also realise that you are happier as the strain is known to have mood-uplifting capabilities.

The mood-uplifting capabilities of the strain are also known to help reduce stress. Furthermore, the strain can act as a pain killer and will help relieve chronic pain and headaches. Fatigued individuals can also use the strain for relief. She does not overwhelm the body in any way, making her the perfect option to use in the evenings while chilling or catching up on your favourite show or movie.

With three parent strains and ruderalis genetics, AK 020 auto-flowering acquired a compact terpene profile bound to her aroma and taste. After the first few puffs of this lady, you will be hit with the pungent scent of earthiness, sourness and are complemented by a nice Licorice influence.

AK 020 auto-flowering has the same growth characteristics as the original AK 020, only with a rapid flowering time. The strain can be planted both indoors and outdoors and is guaranteed to give the desired results.

Be the first to review “AK 020 Autoflower” Cancel reply 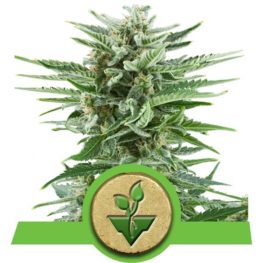 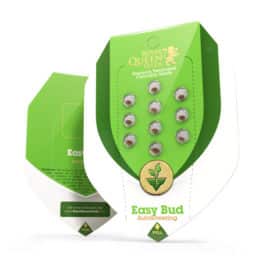 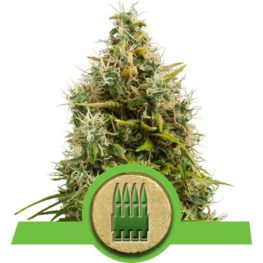 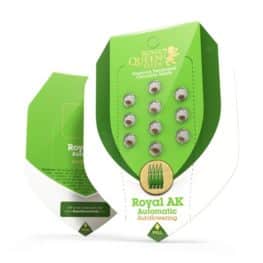 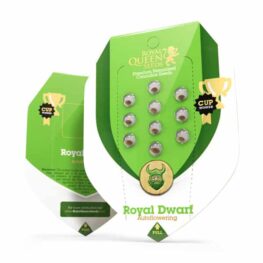 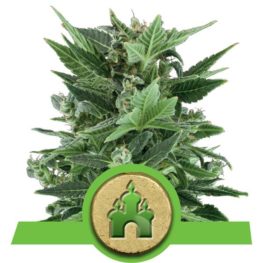 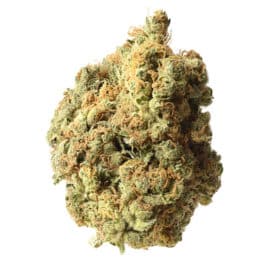