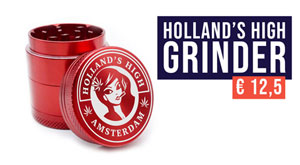 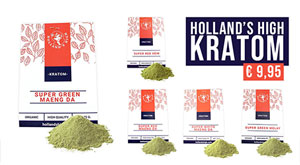 Although the CSwiss company was founded in 1999, production began in 2003 after Seagull Trading GmbH took over its international sales. The Austrian based company has since expanded into a highly famed producer of hemp-based iced tea. Its steady growth fast-tracked in 2004 when CSwiss first shipped iced tea to the United States. Later in 2007, CSwiss was listed by MERKUR and distributed to over 500 stores across the world.

Furthermore, C+Swiss as it is also referred to makes high-quality products that are environmentally friendly and with a low THC content. In an agreement with MediSwipe in 2013, the brand’s operations were boosted to cover all of Oregon. The agreement covers Chillo, a hemp-based energy drink alongside ice teas from C+Swiss.

Consequently, the company’s sales increased to over 5000 units weekly.
With its low prices, the cannabis ice tea from C+Swiss consists of all-natural ingredients namely, spring water, black duck, lemon juice and hemp juice. Additionally, it is made from SWISS Cannabis that only grows in Switzerland adding to the product’s uniqueness. For this reason, the Iced tea leaves users with an unforgettable taste, aroma and experience. Due to the limited quantity of the product, it is highly considered a luxury product. 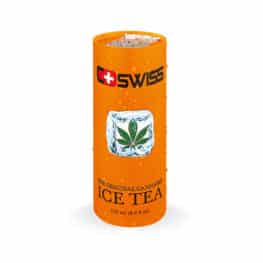 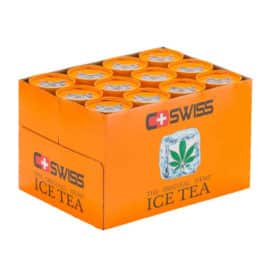